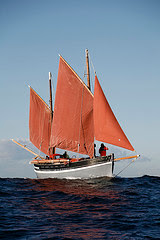 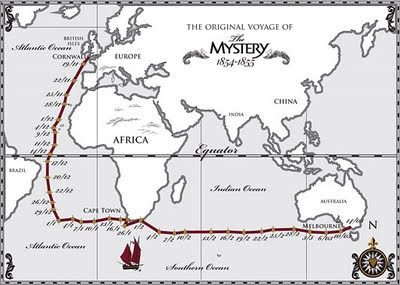 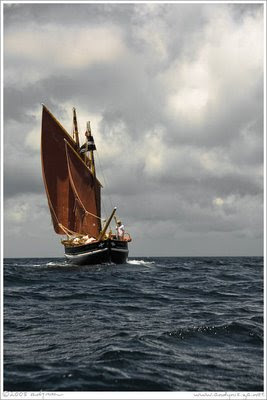 For more information about Pete Goss and Spirit of Mystery and the fantastic voyage visit his website www.petegoss.com
Extract courtesy Sydney Boating and images courtesy Pete Goss.
You can read more about cruising the oceans of our planet in my ebook 'Voyage of the Little Ship 'Tere Moana' downloadable from my website http://www.sailboat2adventure.com
Posted by sailboat2adventure at 13:24