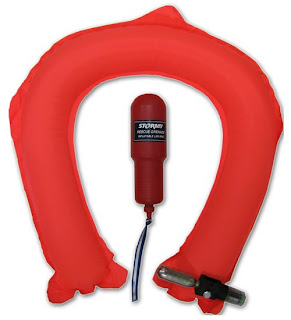 hi
nice blog , your info on yacht race i like it its good